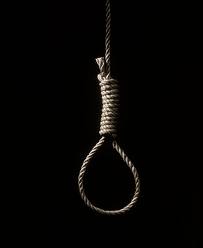 The man was hanged at 6:20 a.m. local time today in Tehran, the capital, IRNA said.

The individual, who was identified only as Ali, confessed during interrogations to killing two women and wounding five others, according to the report. The man picked his victims, some of whom he stabbed and robbed, among young women in the east of Tehran, IRNA said.

Iran uses capital punishment for crimes including murder, rape, drug trafficking and armed robbery. Though most criminals sentenced to death are executed in prison, some have been hanged in public to set an example.