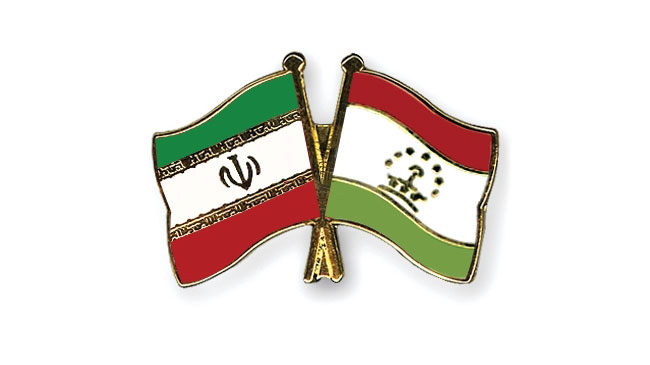 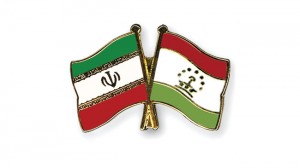 Iran’s Majlis Speaker Ali Larijani and his Tajik counterpart have stressed the expansion of bilateral relations between Tehran and Dushanbe in various spheres.

“There are many grounds for cooperation between Tehran and Dushanbe that should be enhanced,” Larijani said in a meeting with Shukurjon Zuhurov in the Pakistani capital, Islamabad, on Tuesday.

Larijani expressed the Islamic Republic’s readiness to implement various projects in Tajikistan, saying, “Iran and Tajikistan can have good cooperation in the fields of water, gas and electricity.”

Zuhuro, for his part, hailed the growing economic ties between Tehran and Dushanbe and stressed mutual cooperation in transportation, particularly railway transport.

Larijani arrived in Islamabad on Monday to attend the conference of the Parliamentary Assembly of Economic Cooperation Organization (PAECO).

The first PAECO conference, presided over by the Speaker of Pakistan’s National Assembly Fahmida Mirza, opened on Monday and will run until February 12.

During the event, the representatives of the ECO member countries are scheduled to deliver speeches on the role of parliaments in the promotion of regional trade and investment to ensure sustainable social and economic development in the region.