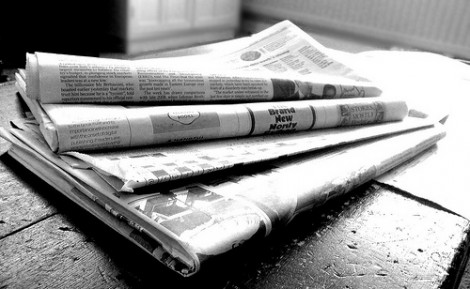 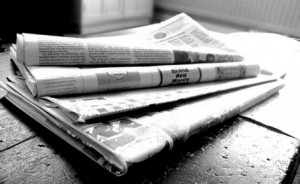 Spokesperson for Iran’s Parliamentary Judicial and Legal Committee, Mohammad Ali Esfanani, has claimed there is a lack of press freedom in Turkey, according to Iranian news portal Khabar online.

Criticizing a country’s ruling system is not a valid reason to be charged as being a terrorist, Esfanani stated.

The lawmaker encouraged the Turkish government to take further steps in supporting democracy and respecting the rights of journalists.