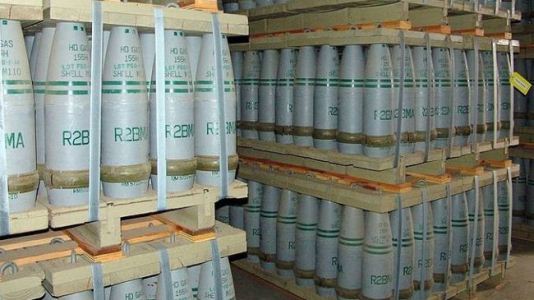 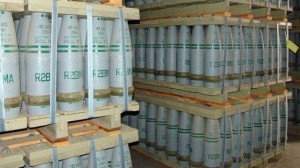 Iran’s ambassador to The Hague has reaffirmed the Islamic Republic’s commitment to all disarmament treaties, stressing that weapons of mass destruction have no place in Iran’s national defense strategy.

Kazem Gharibabadi, who is also Iran’s ambassador to the Organization for the Prohibition of Chemical Weapons (OPCW), said on Friday that Iran had signed all treaties on disarmament and arms control and had fulfilled all its commitments to the treaties.

Weapons of mass destruction have no position in national defense strategy of the Islamic Republic of Iran and our strategic calculations, Gharibabadi added.

He also stated that Iran’s “determination, independence and its challenging of unfair approaches in the international area” are the main reasons behind unfounded allegations against the country.

The Iranian official also stated that the illegal sanctions against Iran are in response to the developments in the Middle East and North Africa.

Washington and the European Union have used the allegations as a pretext to impose illegal unilateral sanctions against the Islamic Republic.

Iran refutes the allegations and argues that as a signatory to the Non-Proliferation Treaty and a member of the International Atomic Energy Agency, it is entitled to develop and acquire nuclear technology for peaceful purposes.

He pointed out that Iranians are under the pressure of politically-motivated sanctions which are in contradiction with international law.

The Iranian official said the Islamic Republic had a major role in the regional developments and its foreign policy was based on “mutual respect, non-interference in internal affairs of other countries and a peaceful coexistence with its neighboring states and other countries.”