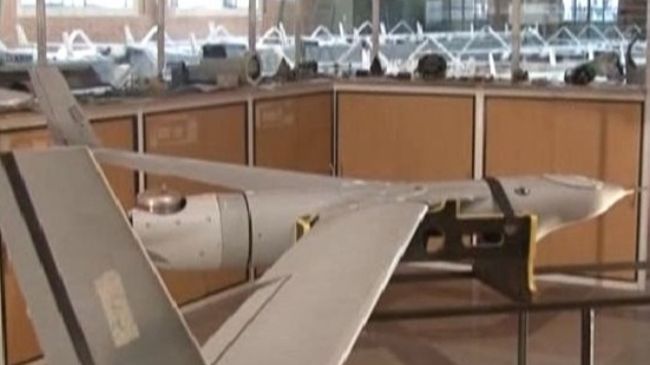 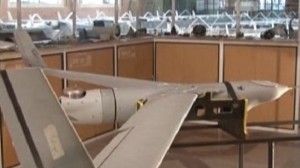 The Iranian deputy defense minister says Iran is among the top five countries in the world that possess drone technology.

Mohammad Eslami said on Friday that Iran is also among the “top ten countries in the world” in most fields of military sector.

The Iranian Defense Ministry official added that the Islamic Republic is currently designing and manufacturing some 20 unmanned aerial vehicles, which are categorized in terms of the range and altitude of flights. The long-range UAVs are “strategic,” Eslami explained.

He pointed to Iran’s experience of manufacturing short-range drones and added that the country is currently mass producing UAVs with a range of 200 kilometers.

Eslami said the latest Iranian long-range strategic drone may be unveiled on May 24.

On Friday, Iran for the first time released images of the production line of an indigenous unmanned aerial vehicle that is manufacturing copies of the US ScanEagle drone.