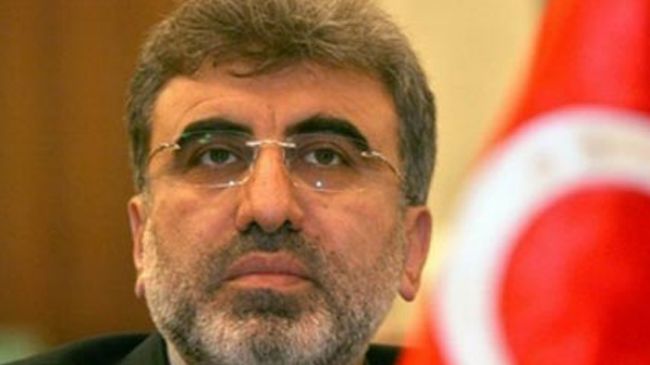 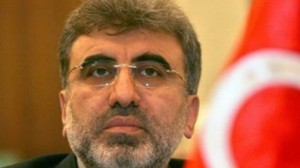 Turkish Minister of Energy and Natural Resources Taner Yildiz has asserted his country’s need for Iran’s gas, emphasizing that Turkey will proceed with cooperation with the Islamic Republic in the energy sector.

“Turkey supplies an important portion — one fifth– of its gas need from Iran based on a deal signed in 1996,” Yildiz told IRNA in Ankara on Thursday.

The issue of international sanctions against Iran does not include natural gas and Tehran and Ankara would continue their cooperation in this sector, the Turkish minister said.

He further noted that Tehran and Ankara have never stopped their trade exchanges and cooperation in the energy sector, reaffirming his country’s determination to maintain relations with Iran in the future.

Yildiz added that Turkey also purchases oil from Iran on a regular basis, saying this issue is important for Ankara.

The United States, Israel and some of their allies have repeatedly accused Iran of pursuing non-civilian objectives in its nuclear energy program. Over the false allegation, Washington and the European Union have imposed unilateral illegal sanctions against the Islamic Republic.

Iran refutes allegations over its nuclear activities and argues that as a signatory to the Non-Proliferation Treaty and a member of the International Atomic Energy Agency, it is entitled to develop and acquire nuclear technology for peaceful purposes.