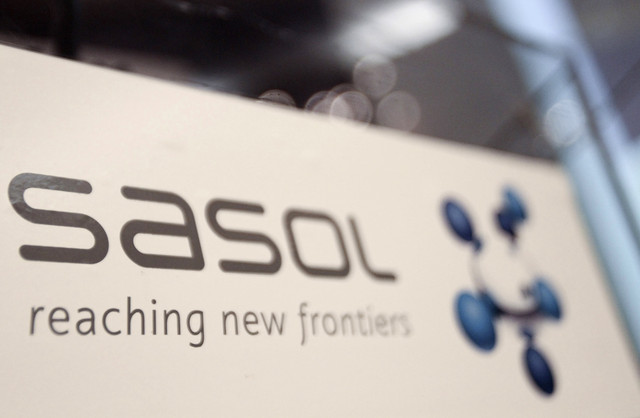 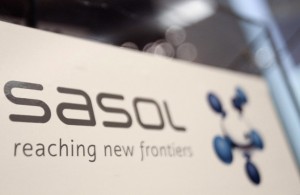 Sasol Ltd., the world’s largest producer of motor fuel from coal, said profit for the six months through December will be affected by a writedown in the value of its Iranian unit.

Earnings per share will probably decrease by 10 percent to 20 percent compared with a year earlier after the Johannesburg- based company cut the value of its 50 percent stake in Arya Sasol Polymers Co. by 1.97 billion rand ($220 million).

“We continue to actively engage with interested parties to divest from our share in Arya Sasol Polymers Company,” it said. Sasol co-owns Arya with Pars Petrochemical Co. of Iran, a unit of National Petrochemical. Arya contributes about 3 percent to the South African company’s operating profit.

The U.S. and European Union are pressuring Iran to curtail its nuclear program, which they say is aimed at developing an atomic weapon. Iran denies it is trying to make atomic weapons, saying its nuclear research is for civilian use.

Arya Sasol Polymers Co., Iran, Quoted February 8, 2013
Argentine president defends accord with Iran over 1994 bombing
Why the U.S. should negotiate with Iran