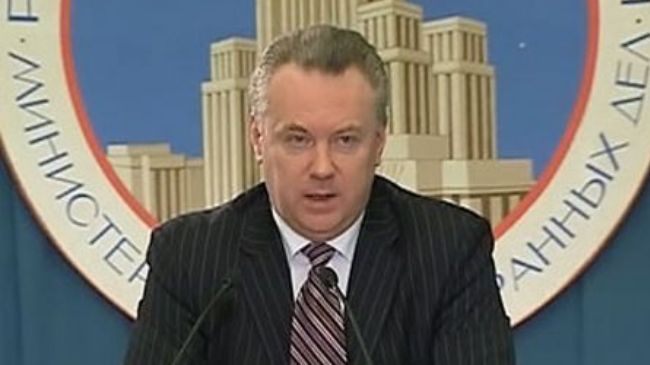 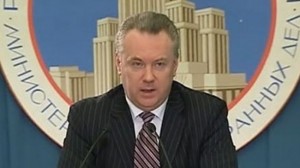 Russian Foreign Ministry spokesman Alexander Lukashevich has criticized the United States for imposing sanctions on Iran over its nuclear energy program, saying such measures only hamper efforts to resolve the West’s dispute with Iran over the program.

In an interview with the Voice of Russia on Thursday, Lukashevich described the unilateral sanctions as dangerous and inefficient.

He stated that the sanctions are imposed every time Iran and the P5+1 group (Britain, China, France, Russia, the United States, and Germany) plan to hold talks.

Lukashevich went on to say that the sanctions also have a negative impact on the Iranian nation and economy.