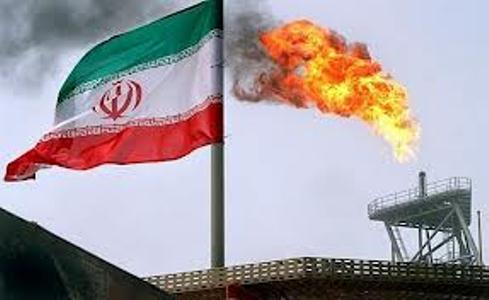 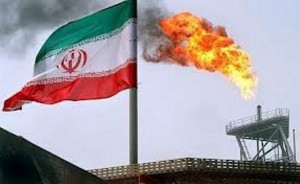 Indian refiners may cut oil imports from Iran by as much as 20 percent in the year starting April 1 as the government seeks to keep its exemption from U.S. penalties on countries that trade with the Persian Gulf state, according to a Bloomberg News survey of five refinery officials.

Iran would lose sales of at least 60,000 barrels a day of crude, worth about $2.5 billion a year, based on a reduction of that size from current contracted volumes, according to data compiled by Bloomberg. Iran Heavy for sale to Asia, the grade preferred by Indian refiners, traded at about $113 a barrel yesterday.

“India has no choice but to show the U.S. it is cutting down crude imports from Iran if it wants to keep the exemption from sanctions,” Praveen Kumar, an analyst at FACTS Global Energy in Singapore, said. “It’s also in India’s interest to look at other options from where they can source oil.”

The U.S. and the European Union imposed sanctions on Iran to curb its nuclear program, which they say is designed to develop an atomic weapon. The U.S. in December renewed a waiver for India and eight other nations from a law that cuts institutions off from its banking system if they process payments for Iranian oil. Countries can be exempted if they “significantly reduce” their Iranian crude purchases. The waiver is reviewed every 180 days.

Mangalore Refinery may import 3.8 million metric tons of Iranian crude during the year, compared with its term contract for 5 million, Managing Director P.P. Upadhya told reporters in New Delhi on Jan. 31. Shipments of “even 3.8 million tons in the next financial year may be difficult,” he said.

India will reduce Iranian crude purchases to about 15 million tons, or about 300,000 barrels a day, in the current financial year, then Oil Minister S. Jaipal Reddy said in Dubai on Oct. 22. The country bought 17.5 million tons in the prior 12 months, about 10 percent of its needs, according to data from the Associated Chambers of Commerce and Industry of India.

India has struggled to get tankers and insurance for transporting supplies from the Persian Gulf state because of the sanctions. It has also had to set up a system involving a Turkish bank, barter trade and local-currency accounts to pay Iran. The nation, Asia’s third-largest economy, imports about 80 percent of its crude requirements.

Another set of U.S. sanctions that started Feb. 6 requires buyers of Iranian oil to pay in local currency to escrow accounts and will bar Iran from repatriating the funds. Indian government officials have previously said the country isn’t bound by U.S. and EU measures and will only adhere to sanctions imposed by the United Nations.

“Our main concern is full compliance with the sanctions that have been imposed by the United Nations and I think India cannot be faulted in the remotest extent as far as that’s concerned,”Salman Khurshid, India’s foreign minister, said on Dec. 1. India’s oil imports from Iran have “gone down substantially, despite the fact that India’s energy bills are going up, India’s demand for energy is going up,” he said.

India imported 171 million tons of crude in the year ended March 31, according to data from the Associated Chambers. Iraq overtook Iran as the second-biggest supplier, after Saudi Arabia, during the period, the data show. Kuwait was third- biggest.

Iran says its atomic program is for civilian purposes and it isn’t developing nuclear weapons. The nation’s production of medium-enriched uranium, which can be a step toward making a bomb, rose 23 percent to 233 kilograms (513 pounds) as of Nov. 10 from the amount reported in August, the International Atomic Energy Agency in Vienna said Nov. 16 in a report.