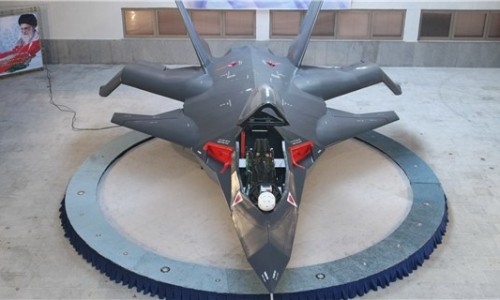 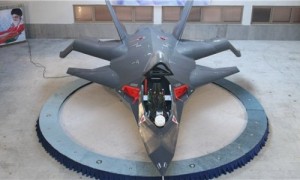 Ahmadinejad said at a Saturday ceremony broadcast on state TV that Qaher-313, or Dominant-313, showed Iran’s will to “capture peaks.”

“There is no question when you start passing MANPADS around, that becomes a threat, not just to military aircraft but to civilian aircraft,” Panetta told the newspaper in an interview. “That is an escalation.”

Vice President Joe Biden says the U.S. is prepared to hold direct talks with Iran in the standoff over its nuclear ambitions – but only if the leadership in Tehran “is serious.”

Washington has indicated in the past that it’s prepared to hold talk directly with Iran, and talks involving all five permanent members of the U.N. Security Council plus Germany have made little headway.

The Vatican is dismissing Mehmet Ali Agca’s latest claim about who ordered him to assassinate Pope John Paul II.

The Turkish gunman, who has changed his account many times, writes in “They Promised Me Paradise,” released Thursday in Italy, that Iran’s late leader Ayatollah Ruhollah Khomeini ordered the killing and that he was trained to carry it out by Khomeini’s forces after he escaped from a Turkish prison.

A senior Iranian security official was expected in Damascus on Saturday for a meeting with President Bashar Assad, Iranian officials in the Syrian capital said.

Iran’s currency plummeted to an all-time low on Saturday, registering a more than 21-percent drop in a span of two weeks against the US dollar, currency tracking websites and money changers said.