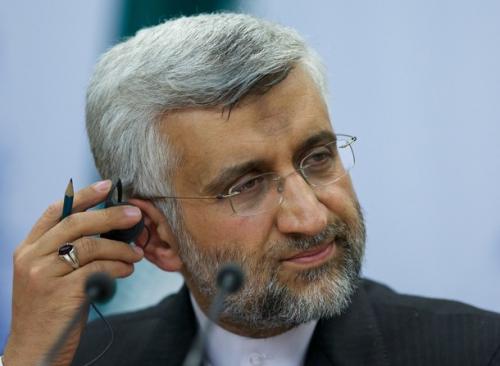 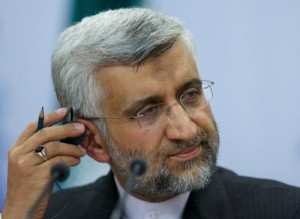 “We will give all our support so that Syria remains firm and able to face all the arrogant (Western powers’) conspiracies,” said Saeed Jalili, who heads the Supreme National Security Council and who is visiting Damascus.

“The Israeli aggression and arrogant international forces have tried to take revenge by attacking the resisting Syrian people,” said Jalili, who described Israel and the West’s attempts as “desperate.”

Jalili was referring to an alleged Israeli air strike on Wednesday that a US official said hit a military complex and missiles near the Syrian capital.

The Syrian army said the raid, which the Jewish state has never confirmed or denied, targeted a military research centre located between Damascus and the Lebanese border.

On Thursday, Iranian Deputy Foreign Minister Hossein Amir Abdollahian warned that the attack “will have grave consequences,” but did not elaborate.

Israel fears Syrian weapons might be sent to the powerful Lebanese Shiite group Hezbollah, a close ally of Damascus and Tehran.

Jalili said “the Arab and Muslim worlds must do all they can to diminish the Syrian people’s suffering, because Syria is at the forefront of the struggle against Zionist aggression.”

He was also due to meet President Bashar al-Assad and Foreign Minister Walid al-Muallem, Iranian officials in Damascus told AFP.

Iran has backed Assad’s claim that the 22-month uprising against his regime is politically, financially and militarily backed by the United States, Turkey, Saudi Arabia and Qatar.

Washington, in turn, has accused Tehran of stepping up military aid to Damascus.