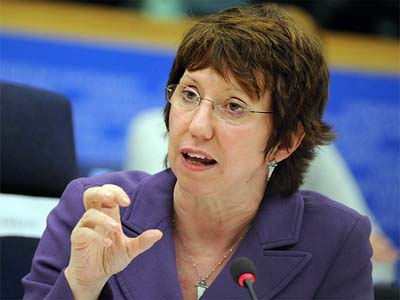 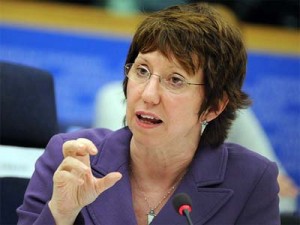 The FINANCIAL — European Union foreign policy chief Catherine Ashton called on Iran on Thursday to explain a wave of arrests of journalists and raids on newspaper offices.

A statement issued by Ashton’s office also said she was concerned by reports that Iran-based family members of BBC-Farsi journalists based in London have been harassed and that defamatory material about these journalists is circulating in Iran.

Referring to the arrests, raids and reported harassment, it said that “such actions would constitute acts of politically motivated intimidation, particularly worrying in light of the approaching Presidential elections in Iran.

“The right to freedom of expression, including the right of any individual to seek, receive and share information, is an internationally enshrined fundamental human right, which Iran itself has freely signed up to respect and protect,” it added.

Iran’s intelligence ministry said in Tehran on Wednesday that more than a dozen arrested Iranian journalists have been caught cooperating with a “Western-linked network” ahead of a presidential election in June.

The ministry said the network was established by the BBC and operates “in cooperation with several Western governments.”

As EUbusiness said, Ashton’s statement said she “calls upon the Iranian authorities to thoroughly investigate these cases and clarify the charges that have been brought against the journalists.”