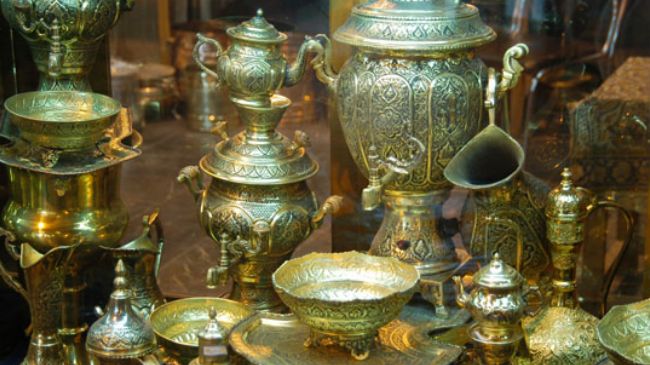 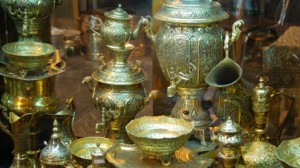 Iranian Cultural Week has been held in the country’s Consulate General office in Ethiopia to introduce the Persian civilization and heritage.

A book titled Iran compiled in Amharic language (a Semitic language spoken in Ethiopia) was also unveiled during the ceremony.

The festival through displaying many Persian art pieces in various forms such as calligraphy, painting, carpet weaving, inlaid and illumination has represented Iranian national treasure.

Iran’s Foreign Minister Ali Akbar Salehi was invited to Ethiopia along with the leaders and officials from 54 African Union (AU) member states to attend the 20th AU Summit held on January 27 and 28.