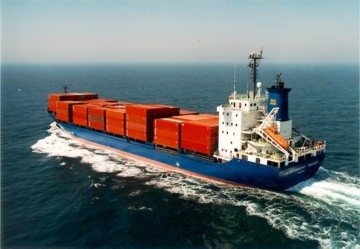 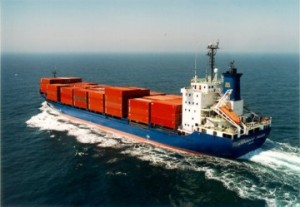 Fresh data show that Iran’s foreign trade volume reached around $79 billion over the past ten months, despite the US-engineered economic sanctions against the Islamic Republic.

According to the latest report issued by the Islamic Republic of Iran Customs Administration, the volume of Iran’s trade transactions hit $78.15 billion in the first ten months of the current Iranian year (started March 20, 2012).

Iraq, China, the United Arab Emirates, Afghanistan and India were the main importers of Iranian goods, respectively accounting for $5.33 billion, $4.381 billion and $3.583 billion, $2.286 billion and $2.244 billion of the total value of exports.

The illegal US-led sanctions on Iran have been imposed based on the unfounded accusation that Tehran is pursuing non-civilian objectives in its nuclear energy program.

In addition, the IAEA has conducted numerous inspections of Iran’s nuclear facilities but has never found any evidence showing that Iran’s civilian nuclear program has been diverted toward military objectives.