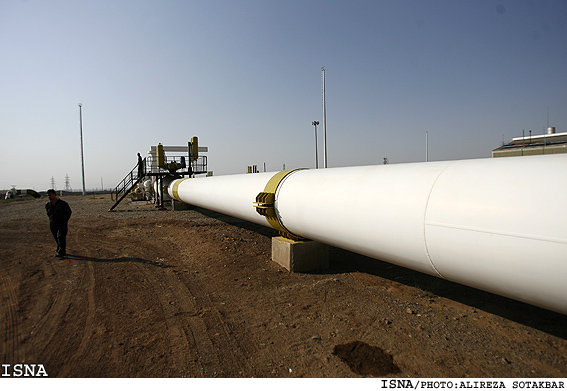 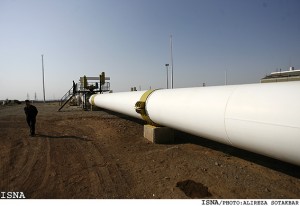 National Iranian Gas Company (NIGC) recently announced plans to bid for a Turkish natural gas distributor Baskent Gaz and has sought the preliminary documents in the privatisation tender, Zaman reported. Despite Western sanctions against Iran for its nuclear programme, a successful bid by the National Iranian Gas Company for 100% of Ankara’s Gas Distributor would further boost Iran and Turkish energy ties. It was reported that the National Iranian Gas Company was among the 10-plus bidders who were interested in the latest attempt to sell off the gas supplier, which is Turkey‘s second largest with nearly 1.4 million subscribers. It was reported that Baskent sale has faced a series of delays and cancellations in recent years.

Iran is Turkey’s second-biggest supplier of natural gas after Russia. Turkey has won exemptions from the United States to import Iranian fuel after it sharply reduced the amount of oil it buys from the Islamic Republic. Ankara is required to think about its people, consider its needs for energy, natural gas and crude oil in order to meet its requirements. In December, Turkish Energy Minister Taner Yildiz stressed that Ankara opposes unilateral sanctions against Iran and will not implement them, adding that his country is in dire need of Iran‘s natural gas and will continue imports from its neighbor. Yildiz stressed that Ankara is against unilateral embargos against Tehran. He said that Turkish officials addressing US counterpart said that a sanction against the import of natural gas from Iran is in fact imposing sanction onTurkey.  He added that the way Ankara would pay the price of imported natural gas from Iran is something related to the Ankara government‘s economic management. Turkey‘s Energy and Natural Sources Ministry will continue to buy natural gas from Iran and find their own way for transfer of money for imported natural gas from Iran. Meantime, Iranian Ambassador to Turkey Bahman Hosseinpour said that trade ties between Iran and Turkey remain unaffected by US and EU sanctions. On the contrary, he stressed that mutual trade cooperation between the two countries is on the rise. “We have come up with ways to increase the volume of trade cooperation with Turkeydespite the West‘s pressure on Turkey to reduce its trade ties with Iran,” Hosseinpour said. Early this month, Yildiz expressed readiness of Ankara to boost economic ties with Iran, and called for stronger efforts by both sides‘ officials to expand economic and trade ties between the two neighboring nations. Yilmaz said he is ready to pay a visit to Iran to take part in the 24th Iran-Turkey Joint Economic Commission Meeting due to be held later this winter.