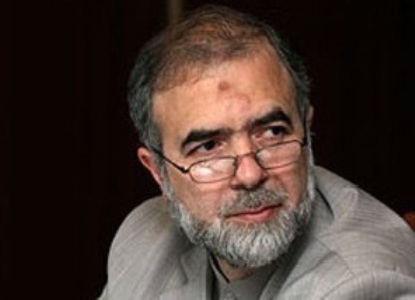 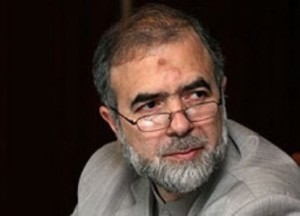 TEHRAN, Iran (AP) — Iran’s oil ministry spokesman says all crude oil and gas exports have been banned to the 27-nation European Union, which has already imposed its own boycott on Iranian energy imports as part of sanctions over Tehran’s nuclear program.

It is unclear what practical effect the Iranian decision would have. But Sunday’s announcement by spokesman Ali Reza Nikzad Rahbar could be a symbolic act designed to reflect anger at Western unity over economic pressures on Iran.

The semiofficial Mehr news agency quotes Rahbar as saying the Iranian ban will remain as long as “hostile decisions” are made by the EU.

Before the EU bans last year, the bloc represented about 18 percent of Iran’s oil sales.

The U.S. and allies fear Iran could seek a nuclear weapon, a charge Tehran denies.