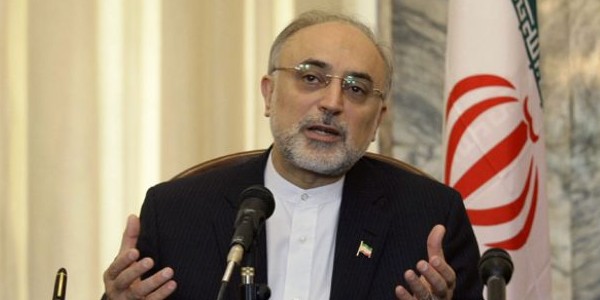 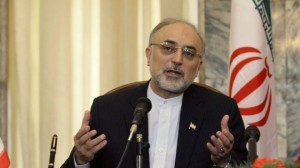 Salehi’s visit to Addis Ababa comes upon the invitation of Chairwoman of the AU Commission Nkosazana Dlamini-Zuma for the 22nd meeting of AU Executive Council on January 24-25 and the 20th AU summit on January 27-28.

During the visit, Salehi plans to discuss Iran’s cooperation with the AU and its ties with some African countries, meet African heads of states and foreign ministers, elaborate on Iran’s domestic and international policies and attend press conferences.

Iran’s rotational presidency over the Non-Aligned Movement, the presence of high-ranking African officials at the summit and the news about Israel’s efforts to participate in the event are among the issues that spotlight Iran’s presence at the summit.

Every year, the African Union, as the continent’s most important body, convenes at least two summits in January and June.

In line with Iran’s agenda to expand ties with the African states, Iran’s top diplomatic envoys have attended all the AU’s summits over the past six years.