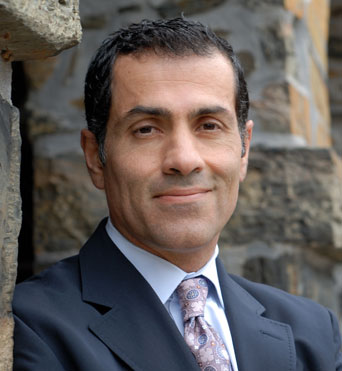 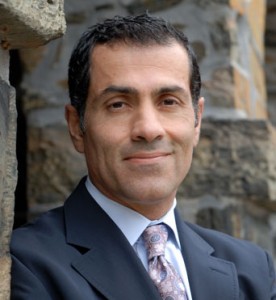 DAVOS, Switzerland (AP) — A leading academic says there’s not much more the world can do to sanction Iran, and that such penalties could drive Tehran to take radical action.

The regime of sanctions against Iran over its nuclear activity “really has reached its end,” Vali Nasr, dean of the Paul H. Nitze School of Advanced International Studies at Johns Hopkins University, said during the World Economic Forum in Davos.

He said that unless there is a diplomatic breakthrough – or, alternatively, an attack on Iran – “you really are looking at a scenario where Iran is going to rush very quickly towards nuclear power, because they also think, like North Korea, that (then) you have much more leverage to get rid of these sanctions.”