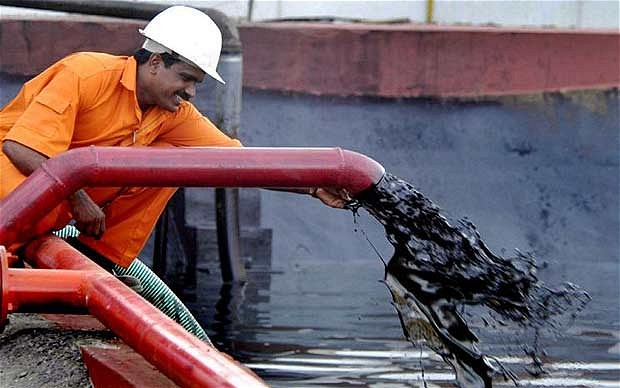 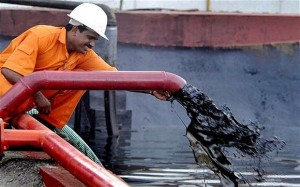 The world’s fifth-largest crude oil buyer imported a total 79.73 million barrels of crude oil in December, down 0.8 percent from a year earlier, the data showed.

Of this total, South Korea imported 5.72 million barrels, or 184,645 barrels per day (bpd), from Iran in December, up 24.8 percent from a year ago. Compared with November, its imports of Iranian crude oil last month fell 2.5 percent.

South Korea is one of Iran’s biggest oil customers, but imports have fallen as European Union sanctions made it tough to ship, insure and pay for the oil. The West has imposed sanctions on Iran as it suspects Tehran wants to develop nuclear weapons, a claim Iran denies.

Imports of Iranian oil by top customer China fell a deeper-than-expected 21 percent in 2012 to 438,448 bpd, customs data showed this week.

South Korean refiners resumed importing Iranian crude oil late in September for October arrivals after a two-month halt, importing about 200,000 bpd or full contracted volumes, after finding a way around the EU ban on insurance cover.

SK Energy and Hyundai Oilbank, which import Iranian crude, will cut imports of Iranian crude during the six months to May jointly by about a fifth from a year ago, to avoid sanctions by Washington, government and industry sources told Reuters last month.

The United States on Dec. 7 granted 180-day waivers on Iranian sanctions to China, India, South Korea and some other countries after they cut oil purchases from Iran.