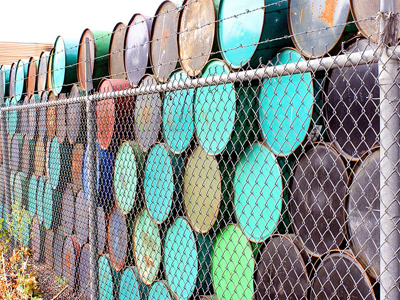 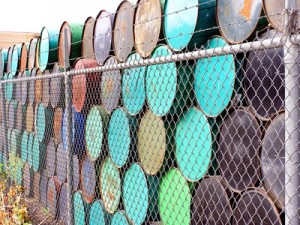 In a Monday interview, Mohsen Khojasteh-Mehr noted that during the previous Iranian year (ended March 19, 2012), the country discovered 20 billion barrels of crude oil.

“A total of 14 billion barrels of crude oil reserves has been also discovered in the first nine months of the current year,” he added.

The official pointed to Iran’s 300-percent progress in discovery of oil and natural gas resources and noted that the oil ministry is currently ahead of its discovery plans.

“Even in the absence of new discoveries, Iran will be capable of producing oil for the next 140 years,” Khojasteh-Mehr pointed out.