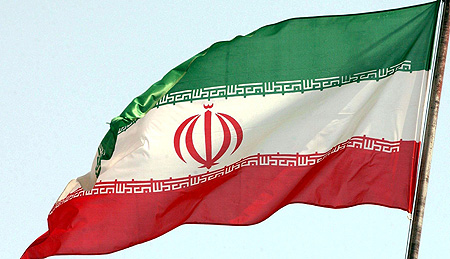 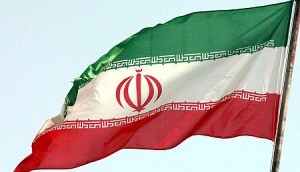 MOSCOW, January 22 (RIA Novosti) – A Slovakian national was detained in Iran on suspicion of espionage, the TASR-Slovakia news agency reported on Tuesday.

The news came days after Iran’s state television showed a documentary titled “Hunter Trapped,” where a man, who identifies himself as Matej Valuch, admits spying for the United States in Iran. He says he was recruited by a US agent he named as “Steve Logano.”

Iranian television said Valuch tried to establish contacts with Iranian scientists to get information “about the country’s scientific progress.”

Valuch’s nationality is not disclosed in the film, however.

SME contacted Valuch’s parents, who confirmed that their son was working in Iran and recognized him in the video. His father Ivan, who is being treated of heart problems at a hospital, said they last heard from their son on December 10, when he said he wouldn’t be able to come home for Christmas due to “difficulties.”