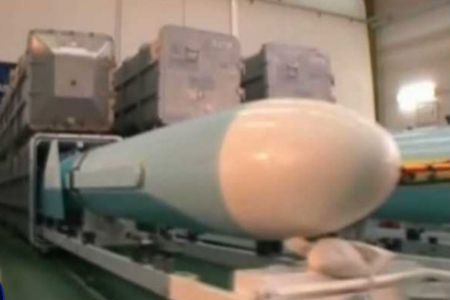 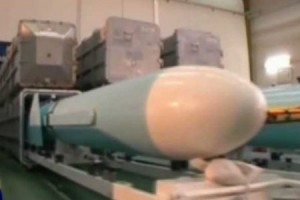 Iranian and Japanese scientists have held an event in Tehran to honor the victims of chemical weapons around the world, Press TV reports.

The ceremony, in which a book titled “Atlas of Mustard Gas Injuries” was also unveiled, was held in Tehran’s Peace Museum on Sunday.

“Today two groups of people from the scientific society of Iran and Japan have gathered together to unveil this book. This is the first book of its kind translated in Farsi, Japanese, and English. This book represents all the victims of chemical weapons,” Mohammad Reza Soroush, director of association of Chemical Weapons Victims said.

Kouki Inai, an emeritus professor of Hiroshima University, who also attended the event, condemned the use of chemical weapons throughout the world.

“Chemical weapons should be abandoned all over the world because… people become the victims of that chemical weapon,”

Nearly 100,000 Iranians were affected by nerve and mustard gas during the war imposed on Iran by Iraq, and around one in 10 died before receiving any treatment. About five to six thousand are still receiving medical treatment.

Saddam Hussein invaded Iran on September 22, 1980, launching a war that dragged on for eight years.