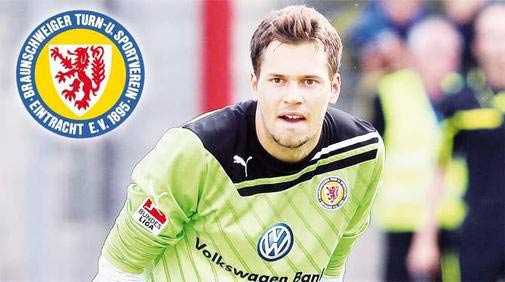 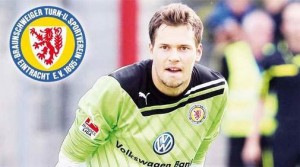 Iran international goalkeeper Mehdi Rahmati has withdrawn from the national team due to some problems.

“At the moment, I don’t want to talk about the matter but I have to say I’ve temporarily withdrawn from the national team,” the 30-year-old keeper said.

The Iranian Football Federation (IFF) has recently opened an inquiry into German-Iranian keeper Daniel Davari, who currently plays for Eintracht Braunschweig in the 2. Bundesliga.

It seems Rahmati has decided to step down after the Iranian federation showed interest in inviting Davari to the national team.