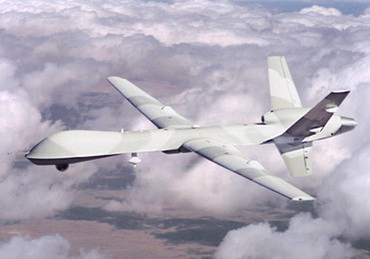 Israel grounds UAVs in Azerbaijan for fear of Iran seizure 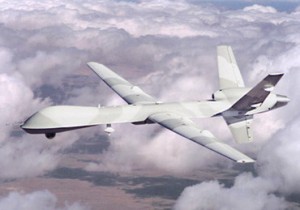 Israeli drones, including its medium size multi-payload Hermes 450, have stopped flying after senior Azeri Defense Ministry experts notified the Zionist regime of their concerns about the possible seizure of the drones by the Islamic Republic of Iran.

Israeli officials are convinced that Iran is trying to seize their drones, currently under Azerbaijan’s control.

Iranian military experts are capable of disrupting the navigation system of the Israeli drones even before takeoff and when parked in the hangar. That has infuriated the Israelis.

Designed for tactical reconnaissance missions, surveillance and communications, Hermes 450 has an endurance of 20 hours.

Equipped with global positioning system (GPS), this UAV can take off from 260-meter taxiways and due to its composite structure, anti-aerial batteries cannot detect it.

Earlier this month, Iran Navy’s aerial defense division announced it has downed two US RQ-11 drones in the last two years. The drones were respectively captured in August 2011 and October 2012.

In December 2012, Commander of the Islamic Revolution Guards Corps’ Navy Rear Admiral Ali Fadavi announced that a ScanEagle drone had been captured after it entered the country’s airspace over the waters of the Persian Gulf.