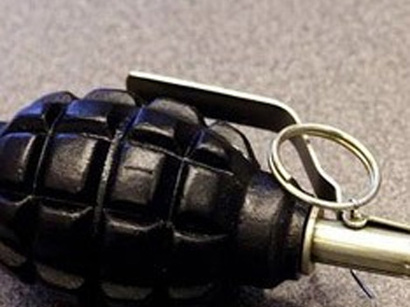 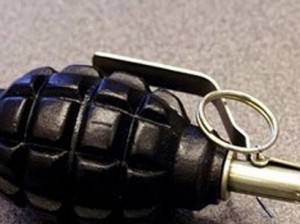 Reportedly, two more people got injured as a result of the blast, and were taken to the nearby hospital.

According to the police report, in one of the houses in the county, a family member accidentally pulled out the safety pin, causing the blast.

Police has said to carry out investigation. No further details of the incident were disclosed.