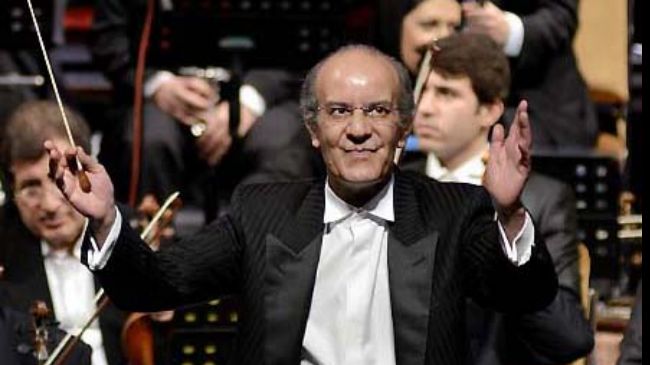 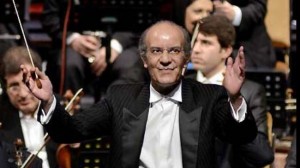 The prominent Iranian composer and conductor Mohammad Beiglaripour has passed away at the age of 67 in a hospital in the capital city of Tehran.

Beiglaripour who was suffering from lung cancer died in Iranmehr Hospital on Wednesday, January 16, 2013.

He presented many creations particularly as the conductor of the Islamic of Republic of Iran Broadcasting (IRIB) Symphony Orchestra.

Beiglaripour is well known for composing Iran’s first national anthem after the victory of the Islamic Revolution in 1980.

Prophet Muhammad (PBUH), The Revolution and Iran are his best-known pieces from among some1200 left works.

Iran has also lost its leading violinist Homayoun Khorram during few days ago. He was also struggling with cancer during last years of his life.