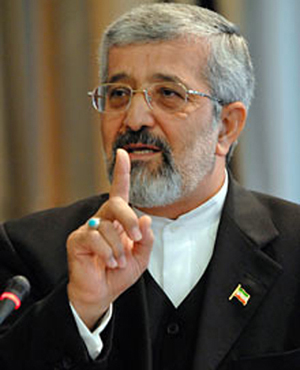 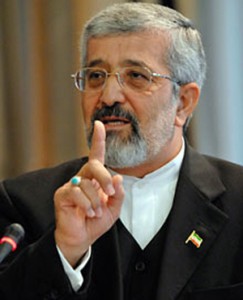 TEHRAN, Iran (AP) — An Iranian diplomat says Tehran will not stop uranium enrichment “for a moment,” defying demands from the U.N. and world powers to halt its suspect nuclear program.

The comments by Ali Asghar Soltanieh, Iran’s delegate to the International Atomic Energy Agency, come just two days after senior IAEA investigators ended two days of intensive talks with Iranian officials on allegations the Islamic Republic may have carried out tests on triggers for atomic weapons.

His remarks reiterate Iran’s longstanding assertion that its enrichment program is for producing nuclear fuel and other peaceful purposes, and thus is Tehran’s right under the Nuclear Nonproliferation Treaty.

Soltanieh’s comments were reported by the official IRNA news agency Saturday. Iran and the IAEA agreed to hold another round of negotiations on Feb. 12.