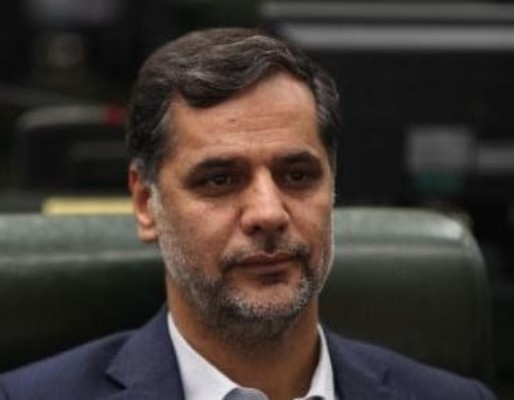 Iran will never retreat from rights in Caspian Sea: MP 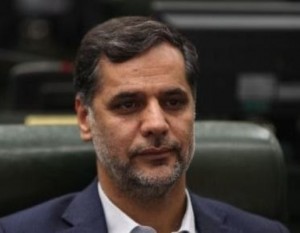 An Iranian lawmaker has reaffirmed the country’s commitment to all international regulations, stressing the Islamic Republic will never retreat from its rights in the Caspian Sea.

“Tehran is committed to all international conventions and agreements while maintaining its national interests in the Caspian Sea,” spokesman for the Majlis (parliament) Committee on National Security and Foreign Policy Hossein Naqavi Hosseini said on Saturday.

He added that Iran would make its utmost efforts to establish the most amicable relations with its 15 neighboring states and prevent any tension.

Addressing the second national meeting on the legal regime of the Caspian Sea in northern Iranian city of Sari on Thursday, Iran’s Foreign Minister Ali Akbar Salehi said that commitment to international conventions and treaties is among the country’s absolute principles in the field of foreign policy, and the advancement of interests and the maintenance of national sovereignty are carried out in line with these treaties.

The Caspian Sea is the largest enclosed body of water on earth by area, and is variously classed as the world’s largest lake or a full-fledged sea.

The maritime and seabed boundaries of the Caspian Sea have yet to be demarcated among the five countries bordering the sea.

Despite extensive negotiations, the legal status of the Caspian Sea has been unclear since the break-up of the Soviet Union in 1991.

Currently, the Caspian Sea’s legal regime is based on two agreements signed between Iran and the Soviet Union in 1921 and 1940.

The littoral states have yet to come up with a final convention on the Caspian Sea, which will determine their territorial rights as well as other matters related to the sea.