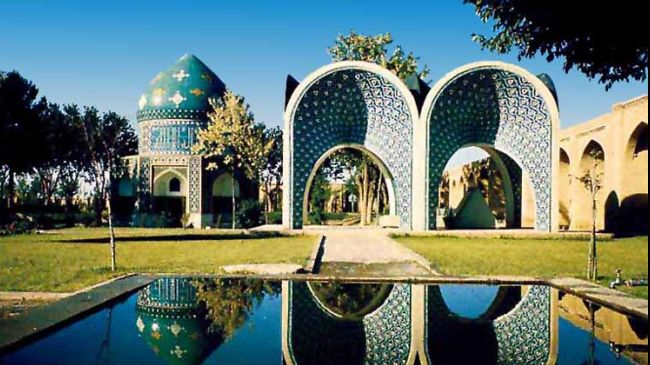 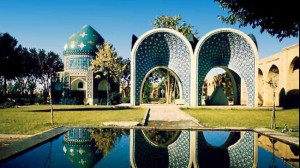 Former Italian cultural attaché in Tehran Felicetta Ferraro, Professor Daniela Meneghini of the Ca’ Foscari University of Venice along with a number of Iranian and Italian scholars and students attended the gathering. “Attar presented his poems with plain and simple words through an impressive pastoral style,” Meneghini said during the meeting while adding that “nearly one thousand verses of Attar’s poems have been translated and reviewed at the Ca’ Foscari University of Venice.” Attar (1145-1221CE) was a great Persian mystic, poet, and a master of narrative though he was not discovered until the 15th century. Born in Neishabour, Attar was a poet of the Seljuk dynasty and his works were mostly inspired by Mowlavi and other mystic Iranian poets. Mantiq al-Tayr, Mokhtar-Nama, Mosibat-Nama and Elahi-Namaare among his better-known works. Mantiq al-Tayr is known as an incontestable masterpiece in Persian literature and has been translated into many languages. By Press TV   The Iran Project is not responsible for the content of quoted articles.