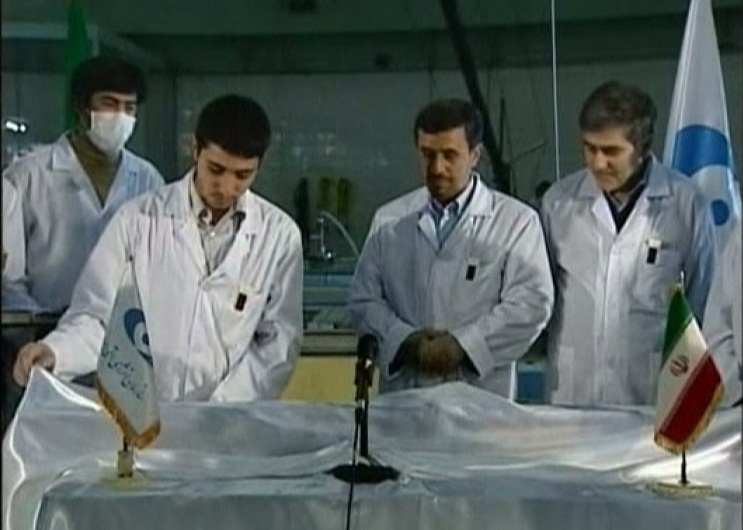 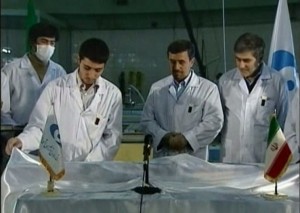 Jan 18 (Reuters) – U.N. nuclear inspectors failed to reach a deal with Iran to unblock an investigation into suspected atom bomb research, the head of their delegation said after returning from two days of talks in Tehran on Friday.

Herman Nackaerts, deputy director general of the International Atomic Energy Agency (IAEA), said a further round of talks had been scheduled for Feb. 12 in Tehran.

“We had two days of intensive discussions. Differences remain so we could not finalise the structured approach to resolve the outstanding issues,” Nackaerts told reporters at Vienna airport.

He added that his team had not gained access to the Parchin military site, as it had hoped.