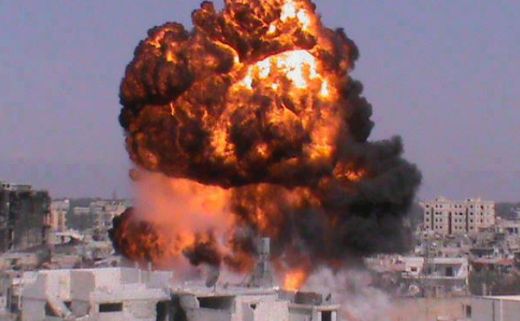 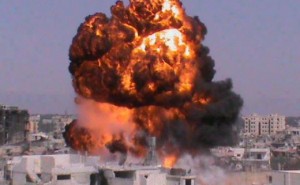 Iran has condemned terrorist activities in Syria, describing the terrorist elements as those operating simultaneously against the people of Syria, Syrian opposition, and government, Press TV reported.

“From our standpoint, those who attack wheat silos and power plants which supply electricity to people’s houses are not opposition, but are terrorists opposed to the people of Syria,” Hossein Amir-Abdollahian, the deputy Iranian foreign minister for Arab and African affairs, said on in Beijing where he is on a state visit.

“Some armed and extremist operatives have sneaked into Syria from Afghanistan, Yemen, Egypt, Libya, Tunisia, and even neighboring countries and are carrying out terrorist operations. The question is if they belong to opposition groups in Syria,” he added.

Amir-Abdollahian reaffirmed Iran’s opposition to any intervention in Syria, saying, “Some foreign governments insisted on intervention in Syria, but the veto of three [related] international courses of action by China and Russia stripped the enemies of the people of this important Middle East country of any pretext [to do so].”

Syria has been experiencing unrest since mid-March 2011. Many people, including large numbers of Army and security personnel, have been killed in the violence.