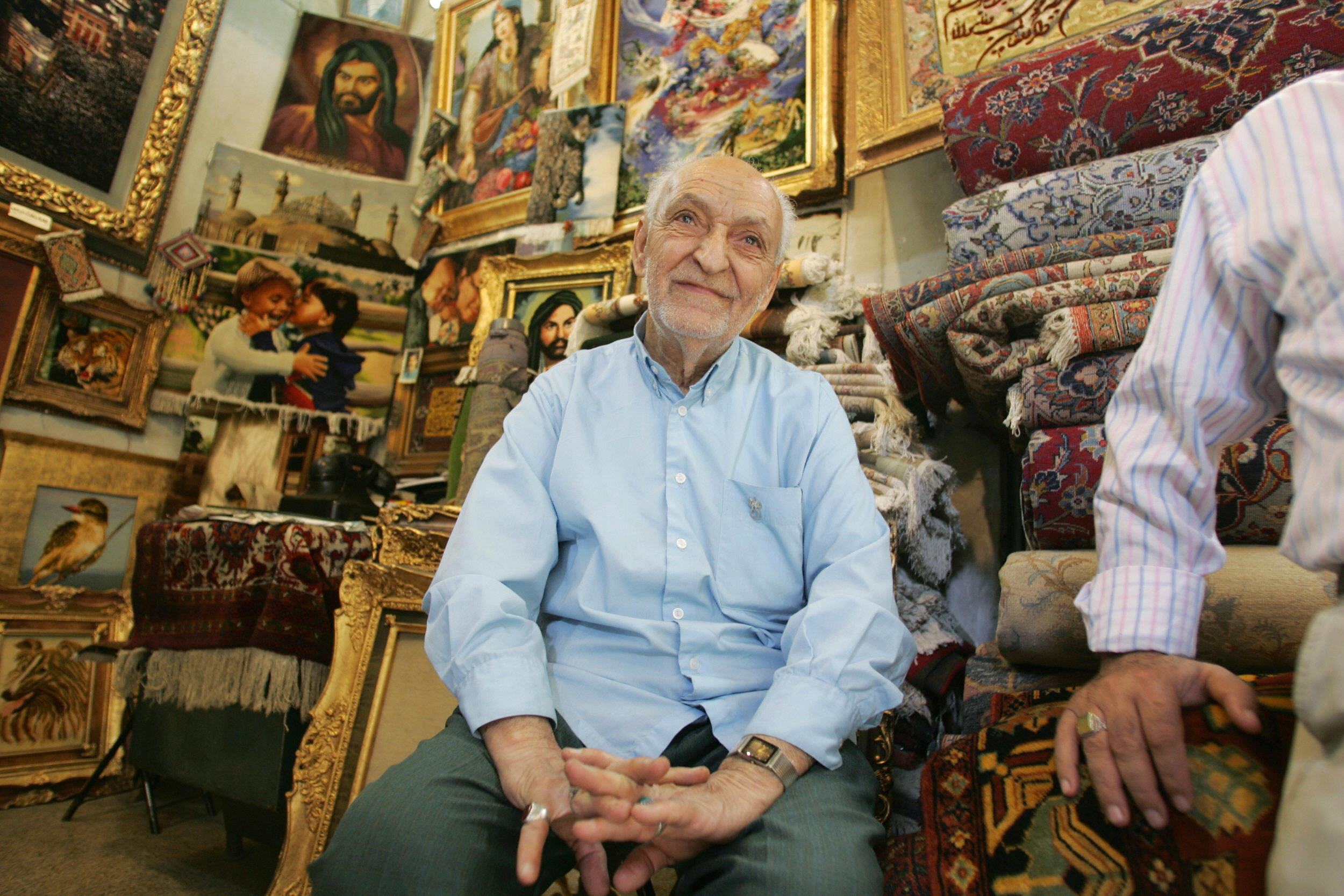 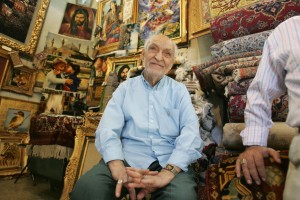 TEHRAN — In the Grand Bazaar, throngs of customers stand aside to make way for porters as they doggedly pull rattling metal carts. They carry carpets and leather shoes, keeping goods pulsing in and out of the Iranian capital’s commercial artery. Shelves are stocked with foreign and domestic products alike, from Lindt chocolate to counterfeit Nike slippers.

If you listen to the talk in Western capitals, harsh international sanctions on Iran’s energy and banking industries are well on their way to bringing the Islamic Republic to its knees. And there is no doubt that staggering levels of inflation, a heavily devalued currency, and soaring unemployment have taken a toll on general living standards. In conversations, it often seems that all Iranians can talk about is the economy.

“Things have become much more expensive the past five to six months,” says a shopkeeper who, like most interviewed for this article, asked not to be named for fear of government retribution. “It’s because we’re not selling any oil,” he says, blaming Western sanctions for his travails.

Despite the hardship, however, Iran is far from the breaking point. Six months after the United States and the European Union hit Iran with the harshest sanctions regime ever, life in the Islamic Republic still trudges along.

In the bazaar, a 2-foot-long loaf of fresh barbari bread costs 6,000 rials ($0.20), as it did six months ago. Government efforts to curtail rising prices on some staples include ramping up grain imports, mainly from the European Union. Energy prices have shot up, but are still low. The monthly energy bill for a small household in Tehran runs around $15 to $20. Kebab eateries are bustling during lunch time. “Khoob nist, bad nist,” traders here generally reply when asked how business is going — “not good, not bad.”

Historically, Tehran’s bazaar played a critical role in Iranian uprisings. So when bazaaris protested in October over the devaluation of the rial, some Western media got on their toes, ready for a dawning Persian Spring. U.S. State Department spokeswoman Victoria Nuland said that “clearly the Iranian people are demanding better from their government” and that the United States was “watching the situation very closely.”

But if Western policymakers thought the bazaari protests would lead to broader calls for regime change, they were wrong. The protests lasted only a day, and the Grand Bazaar quickly returned to its usual, bustling self.

Deeply ingrained memories of past uprisings are one reason that very few Iranians think the sanctions will push people to rise up against the regime. The situation today is still much better than during the destructive Iran-Iraq War in the 1980s, when people survived on food coupons. And with the memory of the bloodshed, and for many the disappointment, of the 1979 Islamic Revolution in the back of their minds, there is little thirst inside the country for another attempt to overthrow the regime.

“We already had a revolution 33 years ago,” says Ali, 27, a veteran activist. “It’s Iranian popular culture for fathers and mothers to tell their children: ‘We made a mistake.'”

Ali helped organize some of the Green Movement opposition protests after the fraudulent 2009 presidential election. The brutal crackdown that followed is another factor that has killed any fervor for unrest. The opposition was scattered to the wind in the years that followed, and most activists were silenced, were imprisoned, or fled the country.

“There are no opposition networks, no authority left,” says Ali. He explains that though the repression of the Green Movement may have been less deadly than repression of Arab Spring uprisings, the regime has continued to persecute, monitor, and arrest activists, effectively keeping Iranians in a vise of fear.

“Sometimes, news about hunger strikes in prisons comes from the government itself,” he says. “They have an interest in showing that things are worse than they might be in reality.”

That’s not to say Western sanctions haven’t dealt a serious blow to the Iranian economy. The Islamic Republic has suffered at least a 40 percent drop in oil exports in 2012, and its international financial transactions have also been constrained by the sanctions regime. In March, SWIFT, a network handling most international money transactions, blocked 30 Iranian banks from using its services. After a third round of nuclear talks between Iran and the great powers broke down in June, the European Union cut oil imports from Iran, and the United States banned the world’s banks from doing oil transactions with Iran. Japan, India, South Africa, and Turkey have decreased crude imports, in part because of pressure from the United States. Chinese imports, too, have seen a slight dip due to contract disputes.