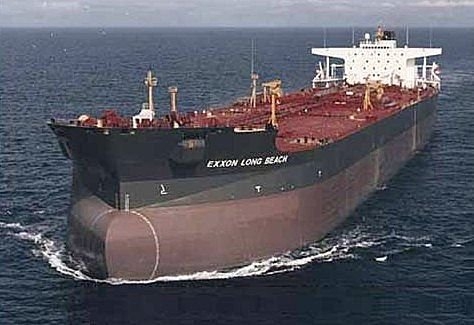 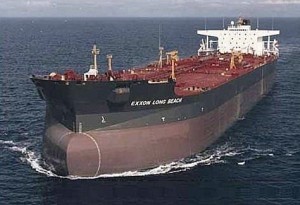 Iranian companies have stopped fuel swap operations with Iraq and Turkmenistan due to low quality of their products, Trend reports.

Iran has formed infrastructure to pump about 6 million liters of petroleum to northern regions in the last years. It has sufficiently reduced volumes of Turkmen petroleum imports. 6,270 tons of liquefied gas have been purchased in Central Asia since the start of the year, compared with 21,188 tons last year.

Javad Ovji, Managing Director of the National Gas Company of Iran, said in October 2012 that imports of gas from Turkmenistan had dropped by 52% during the period from March 20 to September 21, 2012, compared with the same period of 2011.