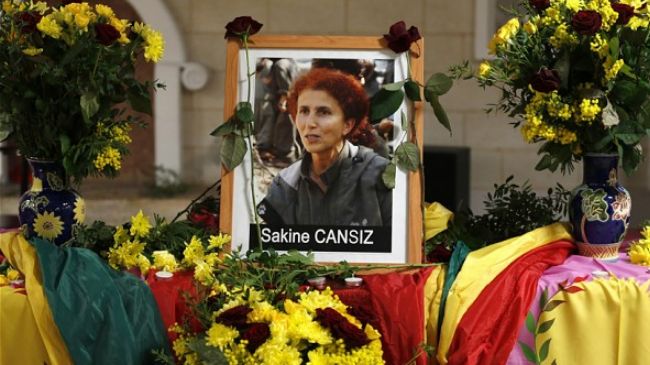 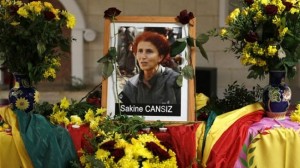 Iran has dismissed accusations of involvement in the recent killing of three Kurdish activists in Paris to derail peace talks between Turkey and the Kurdistan Workers’ Party (PKK).

“Media outlets close to the Zionists have been trying for years to turn the public opinion in Turkey against Iran. However, they have failed due to deep bonds between the peoples and governments of the two countries,” Foreign Ministry Spokesman Ramin Mehmanparast said on Wednesday.

“The Islamic Republic of Iran has always supported the establishment of peace between governments and ethnicities, and supports the [peace] process which has started in Turkey,” he added.

On January 10, the bodies of Sakine Cansiz, a founding member of the PKK, and two other female Kurd activists were found with gunshot wounds in the head at Kurdish Information Center in the French capital.

Ahmet Turk, Kurdish politician based in Turkey, has claimed that Iran has been behind the killings to puncture any effort for peace between the Turkish government and the PKK.

“The relations between the Islamic Republic of Iran and Turkey have always been based on mutual respect and good neighborly relations. Such an attitude causes Iran to consider Turkey’s stability, territorial integrity and security as its own,” Mehmanparast noted.

Earlier this month, the Turkish government and the PKK agreed on a peace roadmap to end nearly three decades of hostility.

Under the reported roadmap, the Turkish government would grant wider rights to the 15-million-strong PKK.

The Kurdish rebels demand that Turkey recognize Kurdish identity in its new Constitution. They also want the release of hundreds of activists imprisoned for links to the PKK.

The PKK has been fighting for an autonomous Kurdish region inside Turkey since the 1980s. The conflict has left tens of thousands of people dead.