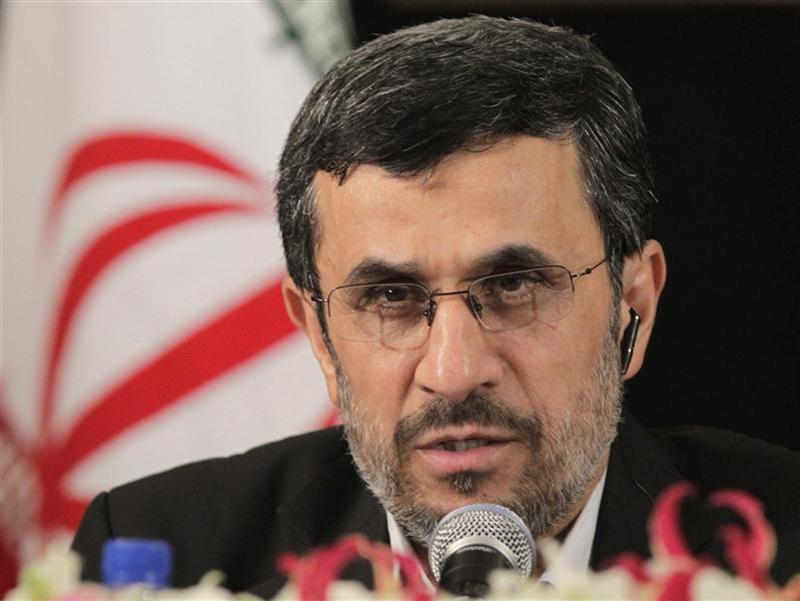 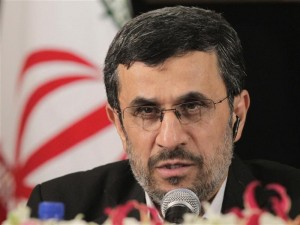 Iran should tackle the effects of international sanctions by decreasing its reliance on oil revenues and increasing its non-oil sector, President Mahmoud Ahmadinejad said Wednesday.

“We cannot say that the oil embargo has not caused any problems and pressures for the country and people,” Ahmadinejad said in a speech to parliament.

“But we have to turn the sanctions into new opportunities and neutralize the sanctions by having less reliance on oil income,” the president said.

Sanctions by the United Nations, United States and European Union are designed to push Tehran to change its stance on its nuclear programs.

Oil and gas export revenues form 60 to 70 per cent of the country’s income, which has been reduced by at least 30 per cent since the EU oil embargo last year.

Non-oil exports face serious problems as the country’s Central Bank is under sanctions as well and there are no banking connections with almost any Western countries.

Sanctions have led to an economic crisis in the country, including high inflation after the national currency, the rial, lost two-thirds of its value against foreign currencies in one year.

The parliament said the crisis is not only because of the sanctions but also due to Ahmadinejad’s economic mismanagement.

One of the latest impacts of the sanctions was a 70-per-cent increase in the cost of plane tickets. The increase forced two European airlines, KLM and Austrian Airlines, to cancel their flights to Tehran because of a lack of customers.