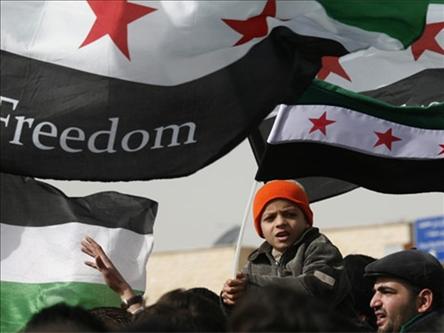 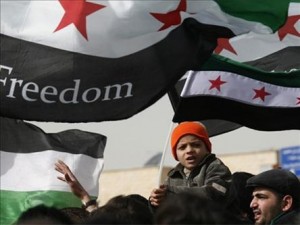 In December, Iran put forward a vague peace plan for Syria, calling for a transitional government and elections for parliament and president, without stating whether Assad should remain in office.

The Syrian prime minister arrives in Iran a week after Damascus freed more than 2,000 detainees in exchange for the release of 48 Iranians who had been held by Syrian rebels for five months.

Meanwhile, more than 50 countries have asked the UN Security Council to refer the Syria crisis to the International Criminal Court, and a U.S.-based aid agency said the conflict in Syria has sparked a regional humanitarian crisis, with women and girls facing “horrific levels” of sexual violence.