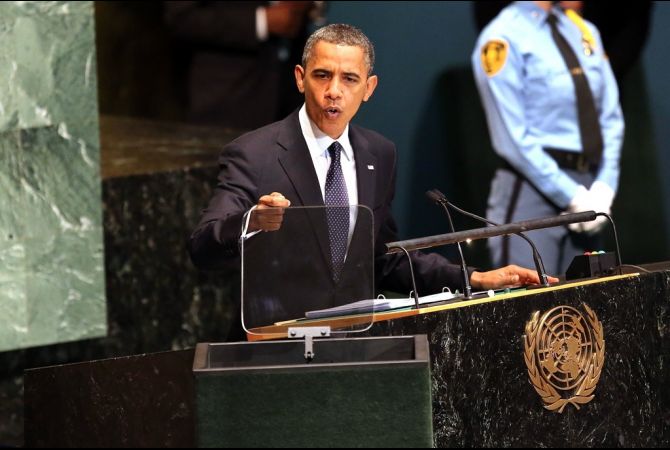 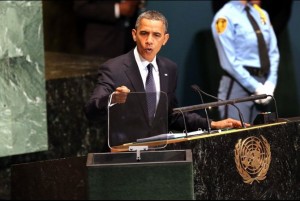 The constellation of new national security/foreign policy appointees coalescing around President Barack Obama for his second term bears all the hallmarks of an overriding priority issue: Iran. Obama has assembled a team perfectly positioned to present itself to Iran as offering the best deal possible. Failing that, it is also the ideal group to convince the American public that—should negotiations fail and the administration decide to take some form of military action—these are precisely the policymakers who can be relied upon to have done so only as a last resort and because there are no other options.

The group is led by Senator John Kerry, nominated to be Secretary of State, and former Senator Chuck Hagel, nominated for Secretary of Defense. Both are highly decorated Vietnam War veterans, noted for their cautious approach to power projection and wariness of military conflict. They are augmented by former counterterrorism adviser John Brennan, nominated to head the Central Intelligence Agency. There will also probably be continuing roles for existing administration figures such as Dennis McDonough, who may be elevated to White House Chief of Staff, and current National Security Advisor Thomas Donilon.

Whatever the final makeup of his new national security team—which will certainly eventually have to include some women such as Susan Rice or Michele Flournoy—it will be based around the Kerry/Hagel/Brennan nexus. The message to Tehran is clear: Whatever you are offered by this group is the best deal you’re likely to get.

But, as with Netanyahu’s own “red line,” Obama’s position is somewhat nebulous and subject to numerous potentially varying definitions. What does a nuclear weapon constitute? What does it mean to possess one? How far could Iran go without triggering American action? Behind the veneer of clarity, there is a great deal of deliberate ambiguity in both the Israeli and American positions, even though there is also an obvious difference between the two.

Nonetheless, Obama’s stance does lock the United States into taking action if Iran crosses a line, even though it’s not exactly clear where, precisely, that line is. So, here’s what you can expect from the next administration: intensive diplomatic efforts aimed at arriving not at a “grand bargain” with Iran on all outstanding issues, but a specific understanding about how far Tehran can go with its nuclear project without triggering an American military response.

And it will be emphasized to Iran and to the world that this is the most forthcoming, least warmongering, group of senior American policymakers that can plausibly be assembled. Indeed, Iran has already cautiously welcomed Hagel’s nomination.

The message to Tehran is clear: This group wants to make a deal, and it’s going to offer you the best terms you can possibly expect. Take it. But the administration remains committed to the broadest outlines of its continuously repeated position that Iran will not be allowed to possess a nuclear weapon. Recently Hagel has reportedly joined Obama in reiterating that the military option is by no means off the table. And the message to both Tel Aviv and Tehran is that it isn’t Israel that’s going to be taking action if necessary, it will be the United States.
Should it come to that—and given the administration’s stated positions this is an entirely plausible scenario—the American people and the rest of the world will then be told that military action against Iran is being undertaken by the last group of people who would do so recklessly or avoidably.

They are presented as informed and sophisticated realists, non-interventionists, battle-weary war skeptics and advocates of diplomacy, agreements and alliances. In the American political spectrum they have been packaged and marketed as, in effect, the “anti-neoconservatives.” As New York Times columnist Nick Kristof anticipated the argument, “How refreshing to imagine decisions about war made by brave doves rather than by chicken hawks.”

Obama’s new defense/foreign policy team is an Iran cabinet, assembled to decide and act on war or peace over the nuclear file. Tehran should understand this as both the unparalleled opportunity and significant threat that it is. Take the deal, or face the consequences of an American action led by a group perfectly positioned ideologically and politically to lead their country, with credibility, into an exceptionally dangerous and risky conflict.