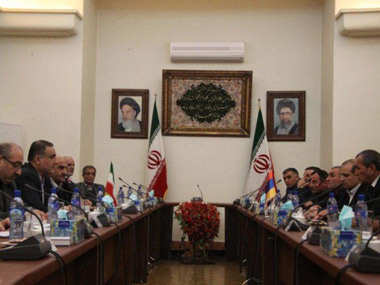 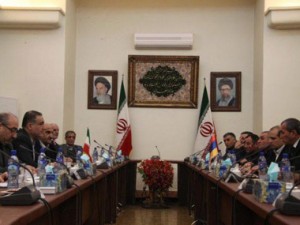 Noting that the presidents of Iran and Armenia seek further strengthening and expansion of bilateral relations, Ahmad Alireza Beigi said that the governors of the two countries should also work in this direction.

Commenting on cooperation between Iran’s East Azarbaijan province and Armenia’s Syunik region, Suren Khachatryan, for his part, noted that Syunik also wanted to deepen trade and economic ties with Tabriz.

Syunik Governor added that Iran had always been a good ally of Armenia, and that this friendship would be maintained.