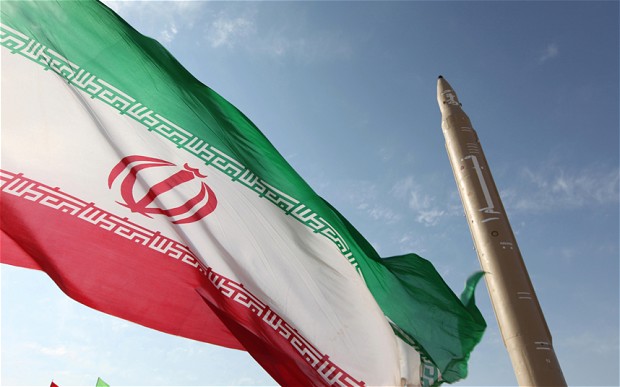 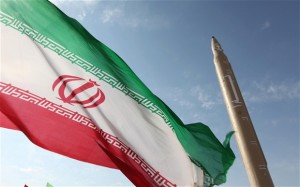 Iran will send monkeys into space next month as part of a plan to put humans into orbit, Hamid Fazeli, head of the country’s space agency said.

“The monkeys that will be sent in a life capsule are for now in quarantine and are scheduled to be sent into space during the Fajr festival,” Fazeli said according to the Mehr state-run news agency, referring to the 10-day celebration leading up to the 34th anniversary of the Islamic revolution on Feb. 10.

The capsule named Pishgam, or Pioneer, will be carried into orbit on a Kavoshgar rocket, he said.

Iranian President Mahmoud Ahmadinejad has described his country’s scientific achievements as “miraculous” and his government has portrayed Iran’s nuclear and space programs as a symbol of independence from Western countries. The U.S. and its allies are at loggerheads with Iran over its nuclear program and express concern that its space projects may have military applications.

The first Iranian-made satellite, called Omid, was launched in February 2009. A year later, Iran fired a domestically produced rocket into space with a satellite carrying two turtles, a rat and several worms.