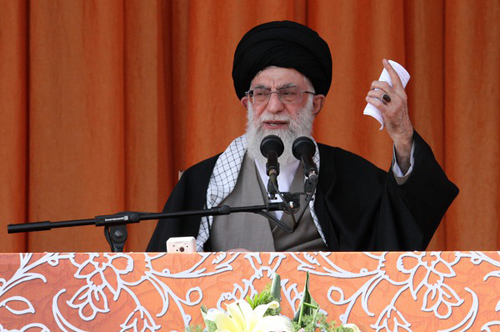 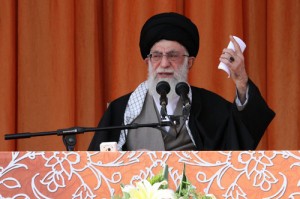 Foreign Ministry spokesman Ramin Mehmanparast says the West must understand the significance of Ayatollah Ali Khamenei’s fatwa for the Islamic Republic, and that the edict should end the debate over whether Tehran is pursuing nuclear weapons.

Khamenei said last year that Iran is not seeking atomic arms. He called possessing such weapons a “sin” as well as “useless, harmful and dangerous.”

Mehmanparast’s comments Tuesday come a day ahead of a new round of talks between Iran and the U.N.’s nuclear watchdog over Tehran’s disputed nuclear program.