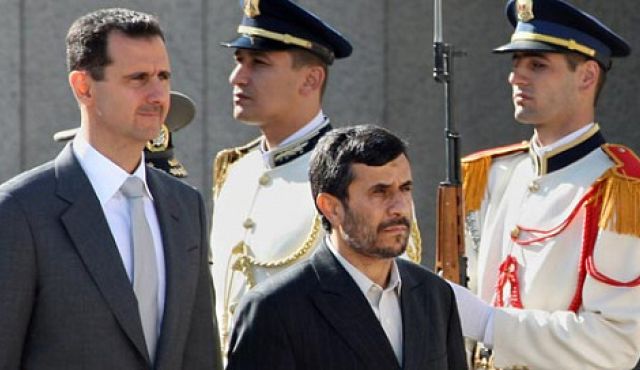 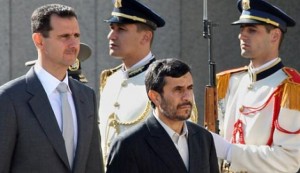 A joint report by the U.S. Congress and the Defense Department reveals that Iran has two signals intelligence stations in Syria to provide Hezbollah with intel on Israel.

Iran appears to have established two signals intelligence stations in northern Syria and the Golan Heights in order to spy on Israel, according to a joint report by the U.S. Congress and the Defense Department.

The report – “Iran’s Ministry of Intelligence and Security: A Profile” – says that the SIGINT stations in Syria have been active since 2006, and reportedly Iran planned to create two more stations which were supposed to be operational by 2007.

Apparently, the intelligence stations were meant to supply information on Israel to Hezbollah.

The report also indicated that Iran has the capability to collect intelligence through reconnaissance aircraft but noted that this is limited due to the few planes it has.

Former Foreign Minister Avigdor Lieberman commented on the report in an interview to Army Radio, saying that Israel will continue battling the Iranian issue, despite world criticism. “Let’s look at the fifth naval exercise that the Iranians have carried out in the Gulf and at the listening stations – we see Iranian intervention in Syria… there are some that prefer to bury their head in the sand and not see the reality – but not us.

In November, the Sunday Times reported that Israeli spy satellites have spotted an Iranian ship being loaded with missiles that analysts say may be headed for Gaza.

According to the report, the cargo may have included Fajr-5 rockets, like those that were fired by Hamas toward Israel and the stockpiles of which the Israel Defense Forces depleted during the recent round of fighting across the Gaza border, in addition to Shahab-3 ballistic missiles, which could be stationed in Sudan to pose a direct threat to Israel.