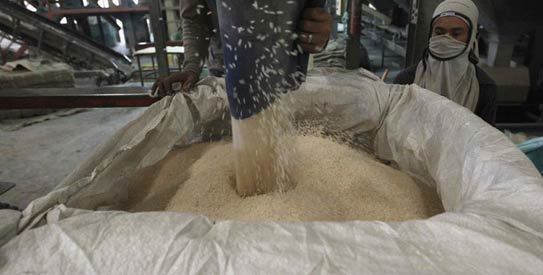 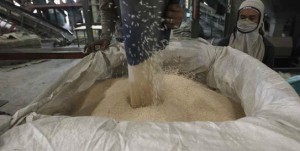 Compared to the same period of last year, the figures showed a 18.8 percent increase in terms of value and 3.3 percent rise in terms of volume, said the report.

India, the United Arab Emirates (UAE) and Pakistan were the main exporters of rice to Iran. Also, China, Austria, Thailand, Turkey, Singapore, Oman, and Russia were the other sources of rice exports to Iran.

Iran plans to increase the yield of rice to keep its import less than 500,000 tons, Kabuli was quoted as saying.