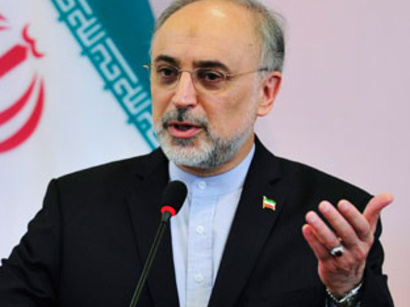 Iran FM due in Moscow in Feb to attend RIBC meeting 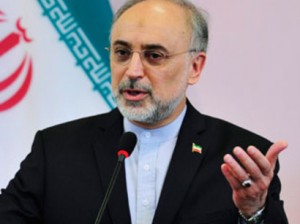 Iran’s Foreign Minister Ali Akbar Salehi is scheduled to visit Moscow to take part in the annual meeting of the Russian-Iranian Business Council (RIBC) on February 11-12.

Iran’s Ambassador to Moscow Reza Sajjadi said the RIBC is holding its 10th meeting in the Russian capital Moscow.

The Russian delegation will be led by Russian Energy Minister Alexander Novak, Sajjadi said on Monday.

He added that the RIBC is expected to discuss expansion of trade, industrial, transportation, energy as well as consular cooperation between the two countries.

Sajjadi also announced that Russian Minister of the Interior Vladimir Kolokoltsevis is expected to pay a two-day state visit to Tehran on January 20-21 to exchange views with Iranian officials about police cooperation.

In December 2012, the Russian Chamber of Commerce and Industries said nothing could prevent the development of trade relations between Tehran and Moscow.

Head of the Foreign Relations Department at the Russian Chamber of Commerce and Industries Vladimir Padalko had also dismissed the impact of US-led sanctions against Iran on bilateral ties, saying Moscow observes the situation and does not allow cooperation between the two countries to decrease.

Russian government has defiantly declared its intention to continue trade with Iran, rebuffing US attempts to force Russia to cut economic ties with Tehran over its nuclear energy program which Iran maintains is for peaceful purposes.

The 9th meeting of the RIBC was hosted by Tehran in September 2011.