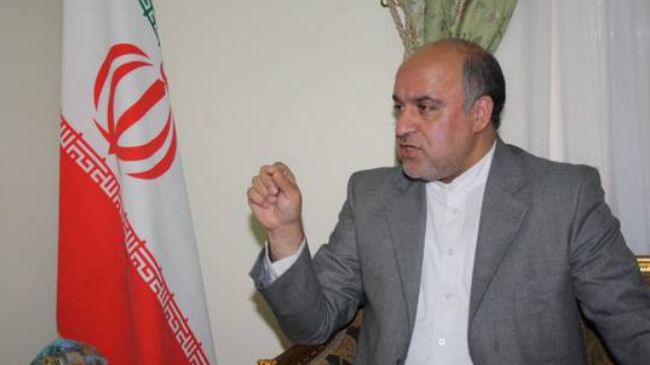 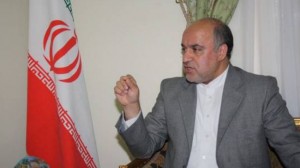 Head of Iran’s Interest Section in Egypt Mojtaba Amani says the organizers of an anti-Iran conference in Egypt sought to undermine the relations between Tehran and Cairo.

“The main objective of the organizers of the conference was to target the relations between Iran and Egypt, therefore they tried to hold the so-called conference concurrent with the visit of our country’s foreign minister [Ali Akbar Salehi],” Amani said on Monday.

After visiting Burkina Faso, Ghana and Benin, Salehi arrived in the Egyptian capital on January 9 on the fourth leg of his African tour.

Tehran has voiced its protest to the Egyptian Foreign Ministry over the anti-Iran conference, Amani said, adding, however, that some such events are outside the control of the Egyptian officials due to the political situation in the African country.

“There are different political tendencies inside Egypt’s current ruling system, some of which are strongly opposed to the establishment of relations between Iran and Egypt,” Amani said.

Amani added that certain countries that feel threatened by close relations between Iran and Egypt are increasing their efforts to undermine the two countries’ bilateral ties.

Iran had severed ties with Egypt because Cairo signed the 1978 Camp David Accords with the Israeli regime and offered asylum to Iran’s deposed monarch Mohammad Reza Pahlavi. However, Tehran and Cairo resumed their bilateral ties after the Egyptian revolution that toppled dictator Hosni Mubarak in 2011.