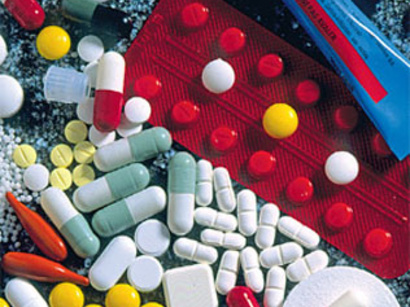 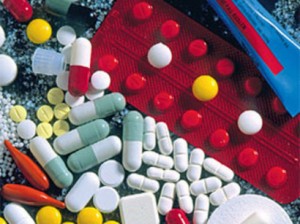 Iran news headlines on Friday include US Iranian sending medicine to Iran to avert country drug shortage; Ahmadinejad invitation to OIC summit in Cairo; Netanyahu remarks over Iran being top priority in his next term; Internet disconnection in Iran due to loss of  Iran-Goergia bandwidth connection; IAEA chief speech on not being optimistic of Iran nuke talks and Iran denial of responsibility for hacking US bank.

Amid strict Western sanctions and allegations of economic mismanagement, Iran is suffering a critical drug shortage. A growing number of Iranians in the US have taken it upon themselves to send medicine to their loved ones back home.

Iranian President President Mahmoud Ahmadinejad has been invited by his Egyptian counterpart Mohamed Morsi to attend a summit of the Organisation of Islamic Cooperation in Cairo next month, media said Friday.

Israeli Prime Minister Benjamin Netanyahu says preventing Iran from getting a nuclear bomb will top his agenda if he wins the upcoming election. Netanyahu spoke at a meeting with visiting U.S senators Friday.

Internet has recently been disrupted in some provinces of Iran duo to the loss of  Iran-Goergia bandwidth connection. Iran’s Internet connections, which is said to be declined due to cable interruption in Georgia, have been troubled because of non-payment and infrastructure company’s debt to the company providing external internet.

The U.N. nuclear agency chief said on Friday he was not optimistic about talks with Iran next week on getting access to a military base Western powers suspect has been used for atomic-weapons related work.

Iran rejected media reports that it is behind a wave of online attacks against U.S. banks, saying it disapproves of offensives against financial bodies. “Iran respects international law and refrains from targeting other nations’ economic or financial institutions,” Iran’s mission to the United Nations said in a statement issued yesterday.