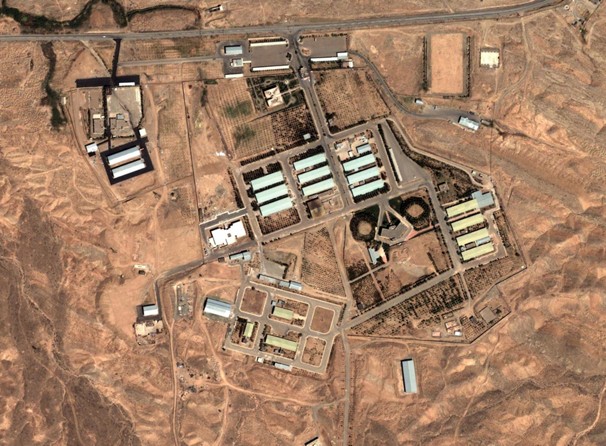 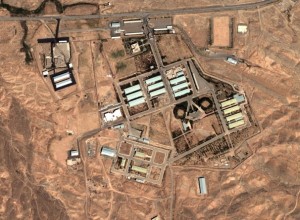 TEHRAN: Iran on Wednesday poured water on the UN nuclear watchdog’s hopes of securing access in talks next week to a military complex where suspected past research intro atomic bomb triggers might have been carried out.

Iranian Atomic Energy Organisation Freydoon Abbasi Davani said Tehran would not agree to any inspections beyond those of declared nuclear sites required by the Non-Proliferation Treaty.

“Our talks with them will be based on laws and regulations and based on the rights of our nation,” Abbasi Davani told state television. “We will not accept anything more than what is in the NPT.”

For the past year, the International Atomic Energy Agency has been trying to reach agreement with Iran on a “structured approach” to allow inspectors to conduct spot checks on sites not covered by the treaty.

Foremost among those is the Parchin military complex outside Tehran, a non-nuclear site where the IAEA suspects Iran may have conducted past tests of conventional explosives that could be used to detonate an atomic bomb.

After a visit to Tehran last month, IAEA chief inspector Herman Nackaerts said he was confident that an agreement could be finalised at next Wednesday’s talks and that access to Parchin would be “part of” it. He had expressed similar optimism in December 2011, only for his hopes to be dashed early last year.

Abbasi Davani said that Iran remained ready to answer any concerns the watchdog had, provided it was given the intelligence on which they were based. “We will try to resolve any question marks the IAEA has that have been put to them by foreign intelligence services. But, for us to do so, the IAEA must give us the documentation and evidence so that we can study them,” he said.

The IAEA wants Iran to address substantively a mass of what the agency calls “overall, credible” evidence set out in a major 2011 report that Iran did weapons research up until 2003, and possibly since then.