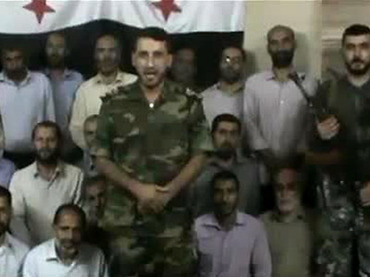 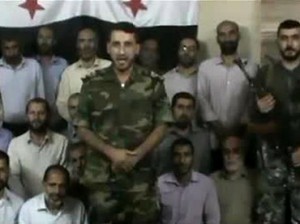 Iran’s state-run Press TV reports that Syrian rebels have freed 48 Iranians amid reports that a rare prisoner swap is under way. Turkey’s state-run agency Anadolu Agency, quoting a Turkish Islamic aid organization that is reportedly coordinating the prisoner exchange, said Wednesday that the rebels will release the Iranians in return for 2,130 prisoners held by the Syrian government.

Iran will construct its first natural gas refinery which is costed at 1.6 billion US dollars, Tehran Times daily reported Wednesday. The designing processes of the project will start after the Iranian Khatam al-Anbia Construction firm inks a deal with the National Iranian Central Oilfields Company by the next month, said the report without elaborating on the location of the refinery.

Iran’s sole nuclear power plant is now linked to the national energy grid at full capacity after having to be taken off-line for two months, the Iranian Atomic Energy Organisation said on Wednesday. “There are no particular problems,” organisation head Fereydoon Abbasi Davani told state television.

Iran’s state-owned oil refining company denied on Wednesday that poor quality, domestically-produced fuel is contributing to Tehran’s worsening pollution crisis, saying that its gasoline met refining standards. Thick yellow smog has shrouded the Iranian capital for most of the past week, prompting the closure of government offices, banks and schools for several days and official calls for residents to leave the city or remain indoors.

For the first time in more than a decade, the black market pharmaceutical peddlers are back on Nasser Khosrow Street near Tehran’s main bazaar. “Medicine, medicine,” the street dealers shout. “Any kind you want.” Business is brisk. For many Iranians, such underground channels are now the only way to get needed – or even life-saving – drugs as Western sanctions over the country’s nuclear program have indirectly limited normal supplies to hospitals and pharmacies.

Briton to be sentenced in weapons-to-Iran plot

A U.S. judge is expected to sentence a British businessman who pleaded guilty to trying to buy missile parts and resell them to Iran. Christopher Tappin is scheduled to appear before U.S. District Judge David Briones in El Paso on Wednesday.