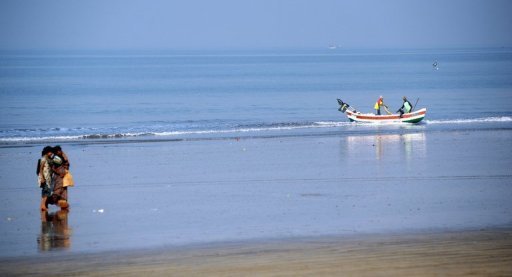 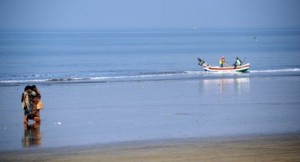 AFP – Iran has arrested 10 Indians after their vessels strayed into its territorial waters, a provincial official told the Fars news agency on Tuesday.

“The two boats… lacked any flag but, after preliminary investigation, it became evident they were Saudi,” he added, without elaborating.

Lashkari said more than one-half tonne of fish was seized.

Separately, he said another Saudi vessel was seized last week and its four sailors expelled.

Iran has around 2,000 kilometres (1,240 miles) of maritime boundaries with the Arab states on the other side of the Gulf, and there are frequent instances of one anothers’ fishing boats straying.