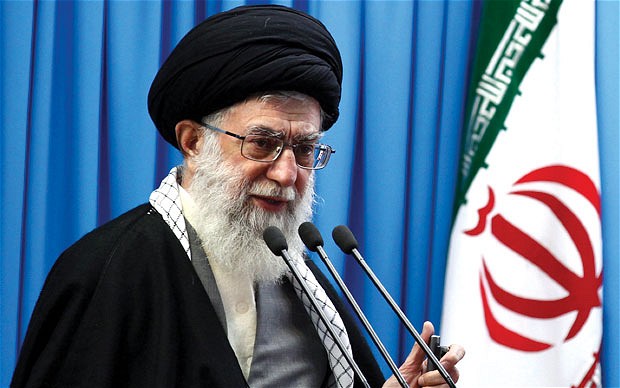 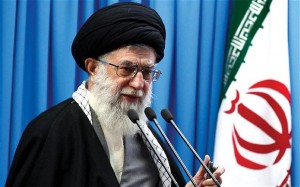 Iran’s supreme leader says that Iranians should not serve the country’s enemies by questioning the fairness of upcoming presidential elections. The remarks by Ayatollah Ali Khamenei quoted Tuesday by state TV also appeared to be a warning to reformists who have in recent weeks stressed that the vote scheduled for June be free.

Iran’s Foreign Ministry said it will consider allowing International Atomic Energy Agency officials to inspect a military site suspected of housing nuclear work once the country’s right to enrich uranium is recognized by Western powers. “If we reach an agreement where Iran’s nuclear rights are fully recognized, meaning the right to possess nuclear science and the full nuclear cycle toward peaceful goals, Iran will be ready to take necessary measures to allay concerns expressed by the IAEA,” Iranian Foreign Ministry spokesman Ramin Mehmanparast told reporters in Tehran today.

Iran’s Foreign Ministry says it is hopeful the appointment of former Nebraska Republican Sen. Chuck Hagel to lead the Pentagon would improve relations between Tehran and the U.S. Asked about Hagel’s nomination, ministry spokesman Ramin Mehmanparast said Tuesday that Tehran was hopeful that there would be “practical changes” to U.S. foreign policy, and that nations would change their attitude towards the U.S. if it respected their rights.

A senior Iranian defense official said that the Islamic Republic can now target thousands of “enemy bases,” the Fars News Agency reported on Monday. “Iran has now reached a point of progress that can target 2,000 enemy bases within a range of 2,000 km,” said General Morteza Qorbani, senior adviser to the General Staff of the Iranian Armed Forces.

A top aide to President Mahmoud Ahmadinejad who has been jailed since September was replaced on Monday as the head of Iran’s state Islamic Republic News Agency (IRNA), it and other media reported. Ali Akbar Javanfekr, who is being held in Tehran’s notorious Evin prison, was succeeded by another Ahmadinejad advisor, Majid Omidi Shahraki, who led the president’s Political and Security Affairs office, they said.