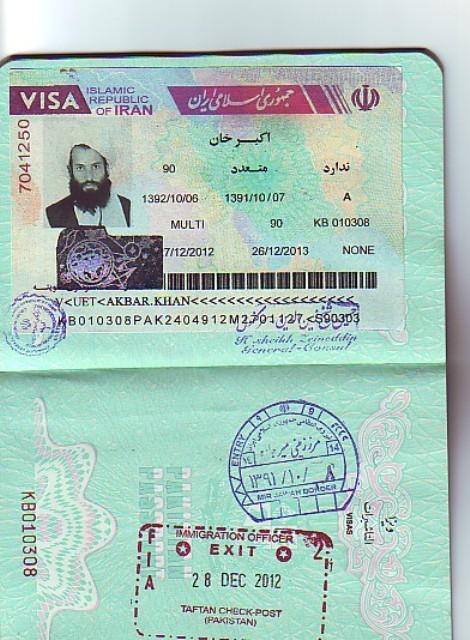 Iranian police commander  Colonel Manouchehr Nasiri says one of the members of Taliban militants was arrested in the Mehriz city located in the central Province of Yazd.

Mehriz’s police chief said on Tuesday security forces arrested an Afghan national, identified as Akbar Khan, in the city and confiscated a fake Iranian passport from him.

Security forces realized during further investigations that the detainee, whose real name is Kamal, was a Taliban member and had entered the country illegally.

Iran has a 900-kilometer border with Afghanistan and despite spending more than USD 700 million on sealing the borders and security the area, Taliban members and smugglers cross over into the country occasionally.

News, Taliban, Taliban member in Iran January 8, 2013
Iran ambassador: “There is no tension in the relations between Iran and Azerbaijan”
The day after Iran’s tomorrow